Author => This article describes how to use the T-Pro Recorder in a Lab.

Written by Jonathan Larbey
Updated over a week ago

It is common in labs and cut up rooms for users to need to be able to dictate "hands free".

The T-Pro recorder is set up to handle this eventuality with a number of bespoke functionalities that aid and assist this.

Desktop or bluetooth microphones worn by users mean that they don't have to handle a recording device. Whilst large waterproof footpedals are supported to operate the audio recording and playback features. 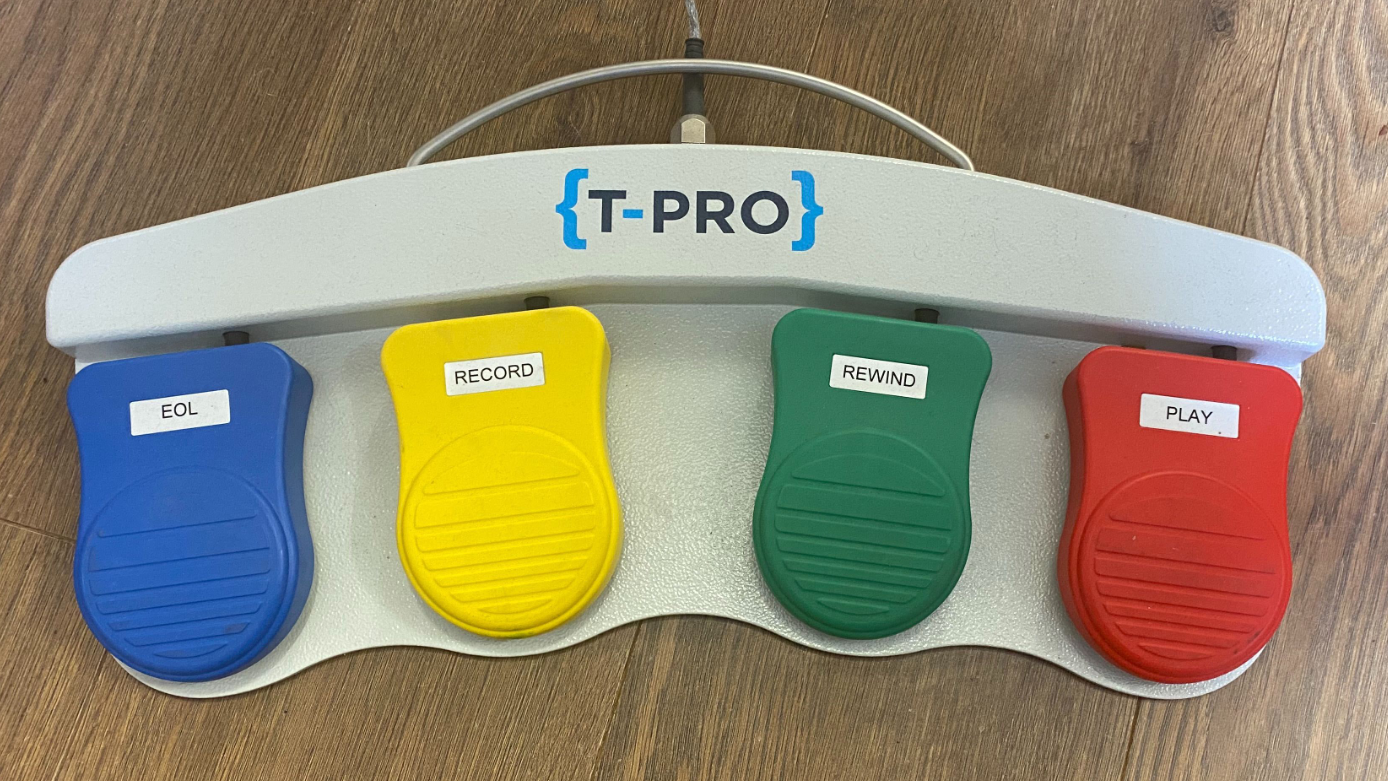 In addition, barcode scanners are often used to capture ID's and codes from barcoded samples. These are in turn used to tie resulting dictations to the correct reports in the downstream LIS system. 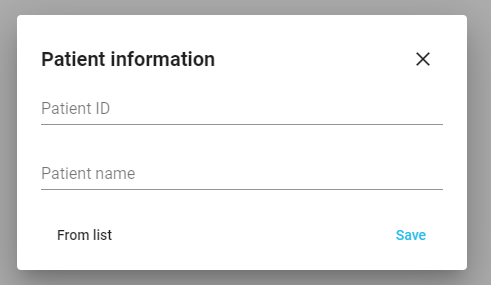 2. Scan barcode and presses EOL again to confirm and return to record screen.

Once paused, you can rewind, playback and record again using the footpedal.

If you starts recording in the middle of a file you will overwrite the remaining audio.

4. Once finished you can press the EOL button on the footpedal. As the footpedal can be more cumbersome than a traditional handheld mic, you can opt to enable the "show validation before finalising" button in the recorder settings.

Did this answer your question?